“The reason they call it the American Dream is because you have to be asleep to believe it.” George Carlin

Although a clear definition of the obscure term “American Dream” was given only in 1931 in “The Epic of America” by Adams, this expression still retains manifold ambiguities and nuances. As many scholars have pointed out, the definition of it is too often taken for granted and hackneyed. Yet, despite this intrinsic ambivalence, its common and widely used adoption, made it what can be defined America’s “national motto”. A sort of civic statement, deeply rooted in the American experience and language. 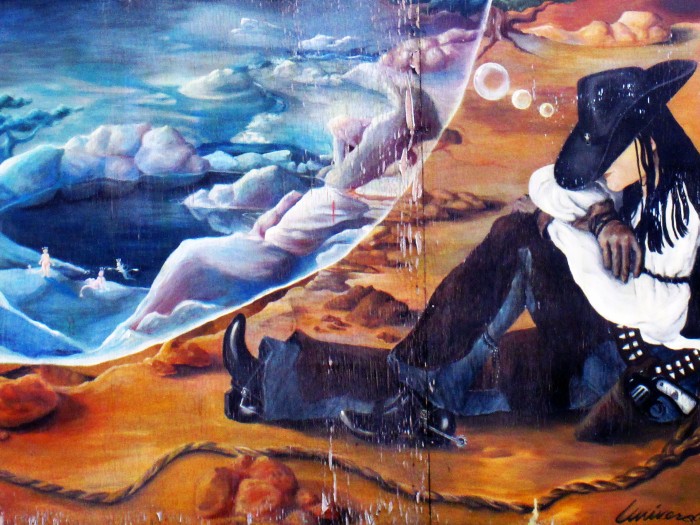