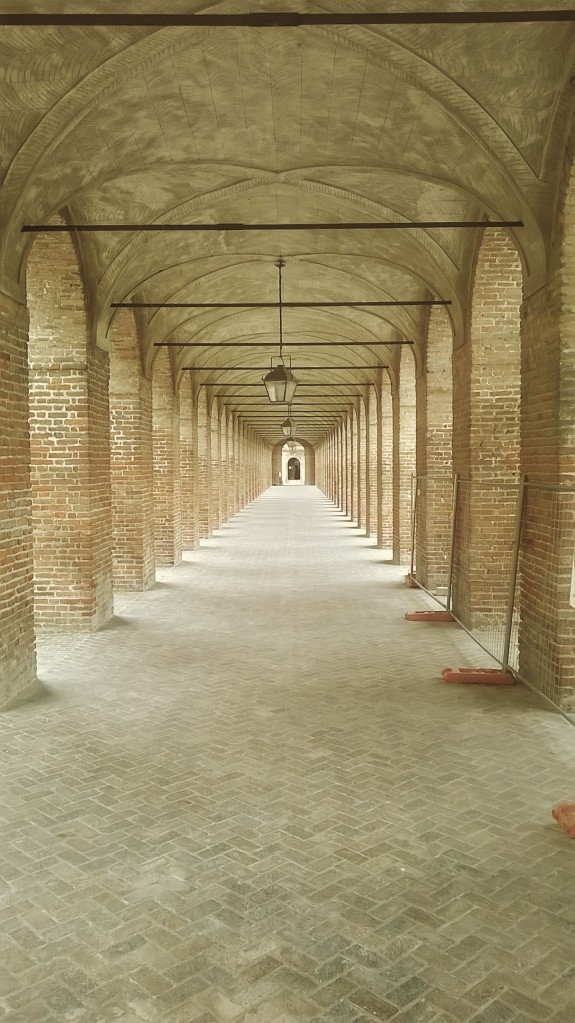 Traveling from Verona to Mantua, driving southward along the river Mincio in the easternmost side of Lombardy. This is the land where the armies of Napoleon III and the Austro-Hungarians confronted each other in the  battles of Solferino, Goito, and San Martino, during the Second  Italian War of Independence (1859). Most of the region lays within the Regional Park of the River Mincio, inhabited by flocks of herons, mallards, and hawks. Crossing the rice fields you reach Sabbioneta, where the Duke Vespasiano Gonzaga Colonna built the first modern theatre in history (XVI century). 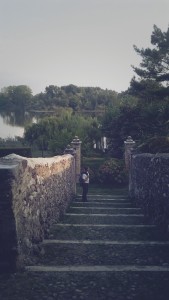 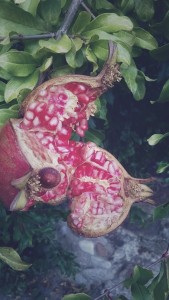