BEE MY JOB | A STORY OF BEES AND MEN

Bee My Job is a documentary that tells, through the eyes of Senegalese refugee Abdul, the story of how the fates of men and bees interlace. 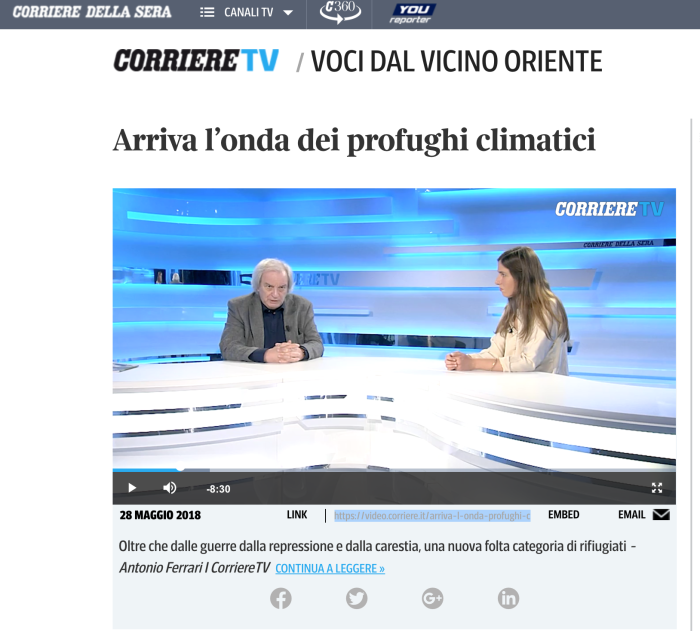 MERU’ | STORY OF A GOLDSMITH FAMILY

This short documentary is part of a project that collects the stories of Italian artisans. Merù is a legendary goldsmith based in Milan. The founder emigrated from Sardinia in the late 1950s and soon became at the center of the lively artistic Milanese scene of the time. Having worked with stage designers, artists, writers, and photographers, Merù soon became a landmark in the city. The story of a family and its relation to gold.

I KIND OF LIKE YOU | AD SPOT FOR WHERE TRAVELER

A short video produced by Where Traveler Milan. The video inspires tourists visiting Milan. It tells the story of a man and a woman, first-time visitors in Milan, who randomly bump into each other until they fall in love.

A short documentary that tells the story of Milan’s Chinatown, a peculiar blend of traditional Milanese and Chinese traditions. Chinese shops stand aside of legendary Italian artisan boutiques. In the recent five years, the area became known as one of the trendiest neighbourhoods in Milan and millennials started to fill its alleys with new restaurants, shops, and apartments. The strange story of a unique Chinatown.

LEONARDO DA VINCI AND MILAN | CELEBRATING 500 YEARS AFTER HIS DEATH

THE OLIVE TREE GROVE | AFTER THE RAIN

An inspirational video made for a luxury villa rental in Tuscany. As the rain stops pounding on the soil the countryside awakens. Mud clumps dry, horses explore the olive tree grove and flowers blossom. The sun shines again on this hidden corner of northern Tuscany.

AMSTERDAM’S RED LIGHT DISTRICT FROM THE INSIDE

Italian Journalists Elena Brunello, Carlo Brenner, and Alvise Cambiaso venture in Amsterdam’s red light district and tell the stories of those who live it daily. 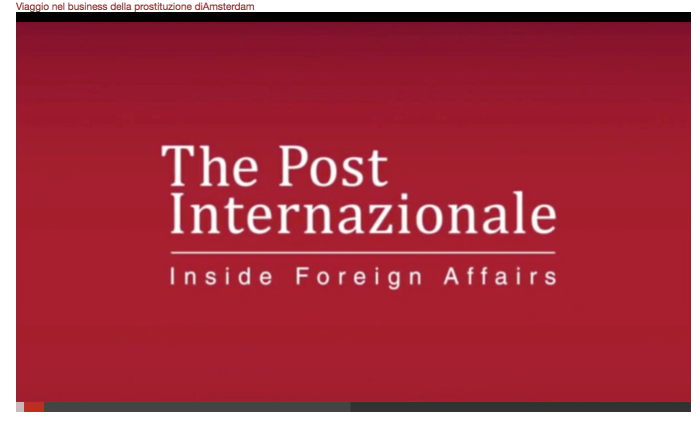 A short video presenting the Where Awards Night 2017 backstage, an event held in November at Milan’s Royal Palace.

A video produced by People4Planet and made by Elena Brunello and Martina Daeder presenting moto airbags. A survey of the world of bikers, in search for answers about their use, advantages and disadvantages.